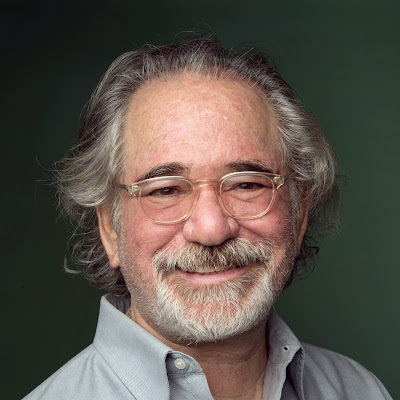 My sculptor’s career was informed by a career as architect at NASA's Goddard Space Flight Center. I had continued exposure to near and deep space images as well as a bit of quantum physics, which are all powerful influences on my work.  My fascination with glass, resin, and degrees of transparency is sparked by observations of apparent/outer forms and inner/subtle forms that are revealed by the telescope and microscope. As a layperson, I can both celebrate the frontiers of science and take poetic license with scientific theory in the creation of sculptural experience. 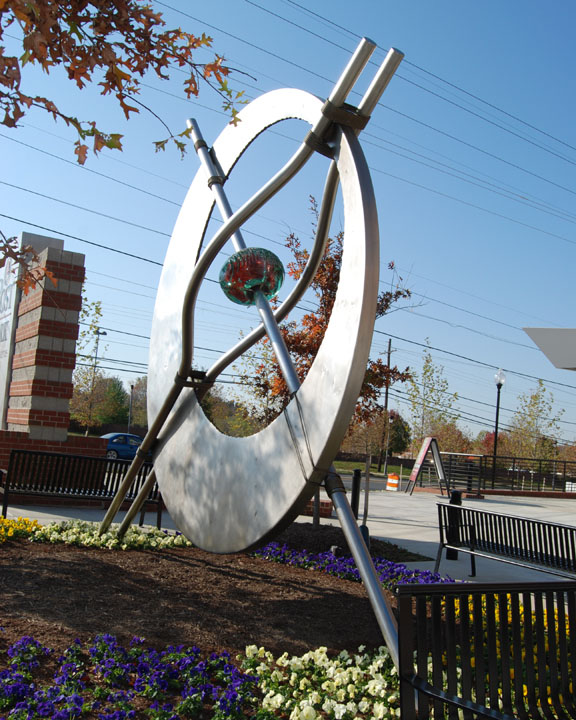 I was born and raised in the Bronx. My formal fine arts education began in New York's High School of Music and Art, followed by undergraduate studies in Fine Arts at Hunter College. After teaching Fine Arts in a South Bronx Junior High School, and a year of travel, I settled in Boulder, Colorado, developing sculpture and jewelry of wood, stone, silver and deer antler. While working at a local foundry, I was exposed to all phases of wax modeling, bronze casting and finishing. I worked as a carpenter, building homes, and later as a cabinetmaker for a sailboat manufacturer, learning about finely crafted details. 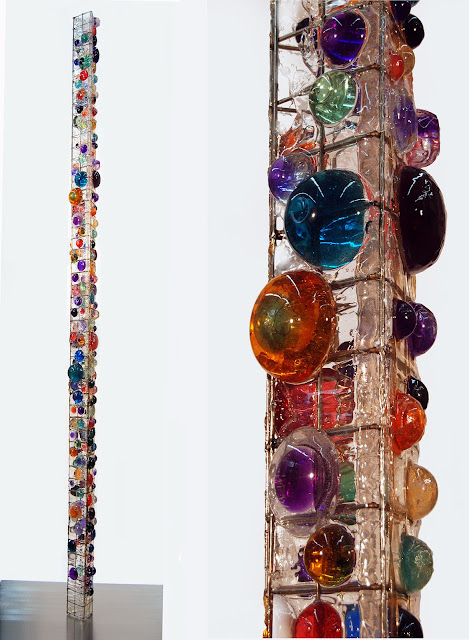 At this time (1972) I became a student of Yoga, and later a teacher and Director of the Boulder Integral Yoga Institute. This pursuit was continued at the Satchidananda Ashram in Connecticut. I made conceptual models for an ecumenical shrine, which focused activities on architecture in later years.

A four-year graduate program at the University Of Maryland School Of Architecture gave me a new perspective in three-dimensional design. Before Master Planning at NASA, I worked for many years as a Registered Architect and Project Manager in several area firms. This ongoing education in construction methods and materials, and my exposure to quantum physics and Eastern metaphysics are a continuous source of rich subject matter over these past fifteen years of exhibiting sculpture, and large public art. 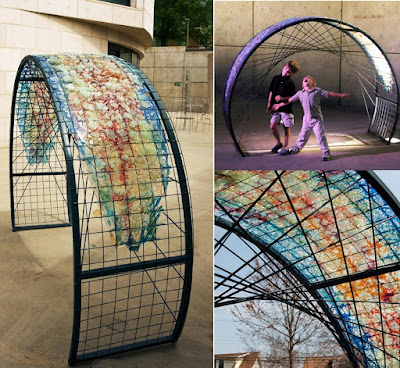 There is a moment in the film, Powers of Ten*, when the camera, as observer, zooms out to reveal the depths of the universe, and zooms back in to the smallest sub-atomic stratum where, like the deep space image a vast emptiness prevails with the most minimal suggestion of light and movement. These notions that life on the most grand and smallest scale may be as much about energy as matter and an overwhelming sense of awe are the very underpinnings of my sculptural endeavors. My fascination with macro and micro visualizations of our universe and the oneness of our living planet as a self-contained universe are expressed in my glass and steel sculptures, which range from 9” to 19’ high. 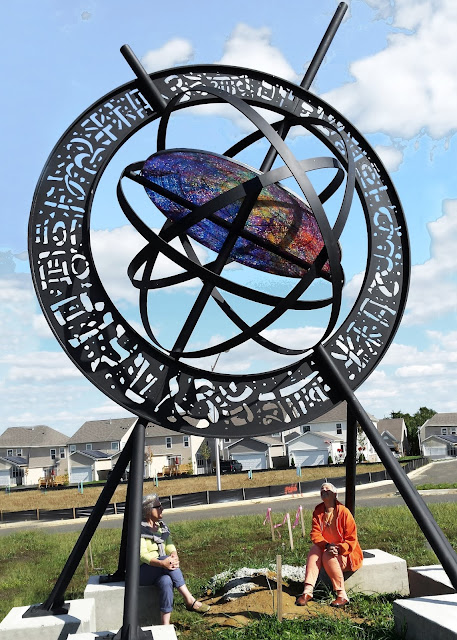 Light is captured, bent, magnified. Radiance becomes a part of my palette, engaging the changing qualities of daylight to inform and enrich these sculptures.  I investigate forms that express the nature of the seeker’s inner passage while capturing the wonder of the explorer’s outward search to find meaning in the universe.

My goal is to catalyze a sense of excited inquiry and quietude, and hopefully, a moment of self-reflection. 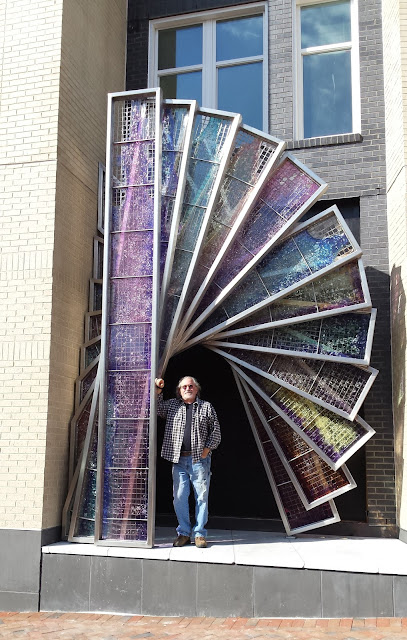 This is Week 11 of 52 Artists in 52 Weeks. Thank you for reading and sharing Alan’s story today. To connect with Alan and see more of his work, please visit the following links:

*A Note from Alan: The “Powers of Ten” 1968, is a film by Charles and Ray Eames which illustrates the scale of the universe by factors of ten. The film begins with an overhead one square meter view of a couple lying on a picnic blanket. The camera then zooms out to encompass the entire observable universe; then reverses course, zooming back into microscopic scale down to atom, proton, and finally quark.
Posted by Unknown at 10:22 PM