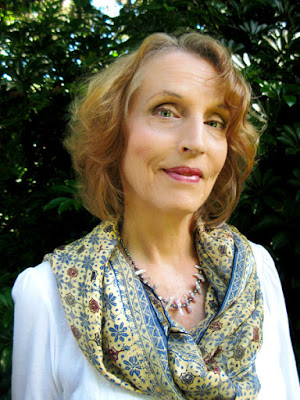 “What do you do specifically as a Teaching and Performing Artist?”, is a question hurled my way more than once.

“Whatever I can,” I might respond as any working musician/writer/drummer/singer/actor would who needs to pay rent and eventually raise a child. I see little difference among the performing arts. Each one requires ten years of study for proficiency in a given the field. The advantage to having had so many damn birthdays is that I've had time to dive deep into several. Here is a little of what Ihave gleaned from the practice of them, although throughout my career they keep bumping into one another. Maybe you would like to try one of these. 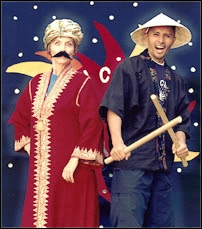 Acting - Allows me/us to explore other viewpoints, other headspaces for a while. Then through my efforts, hopefull, the story we the actors bring to the audience will inspire or help figure something out. It's just storytelling. I won awards in Buffalo NY, moved to NYC doing off-off Broadway and touring the southern states. Had my own theater company, “Open Circle Players” and we toured schools in twenty-one Florida counties doing assembly programs and larger reading and family festivals. The test for success in Children's Story Theatre is laughter. Hint – if all else fails, fall down. 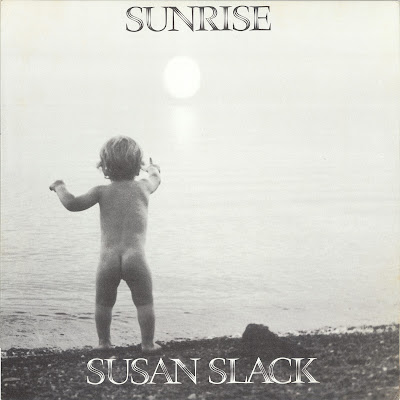 Singing - one of the best breathing exercises ever. You bet I did the hairbrush microphone-in-the-mirror thing, and then, I got to do it for real! I wore long sparkly dresses and crooned out ballads like a true jazz hipster. (With a bit of my Broadway vocal training in there for belting 'em out.) I recorded two albums of mostly originals Sunrise and Semah, and headed the Susan and the Slack Band, singing in major Western New York venues. I hope someday you get to know how it good it feels to breathe deep and let it come out rich and pretty. Drumming – For me the drums always say to me, “You are home now.” The rhythm is how and why we first gathered as humans. You can reach a deep state of meditation without spacing out if you know any indigenous styles and techniques. I learned and am still learning from Nigeria's Baba Olatunji, several West African, North and South American, and Middle Eastern teachers; Arthur Hull, Layne Redmond, and Colin Wolcott's workshops. And I played for a lot of dance classes and professional company concerts, and learned so much about moving by watching as I sang and played for the dancers. And let's not forget about the glorious hours of ancient, five-part West African drum groups wherein one needs to absolutely give it up to the rhythms and yet be totally present and concentrated. One far-flung thought and you fall out of the tight weave of the polyrhythms. Yes, of course, you can play whatever the heck you want, but for me, this is way more fun. 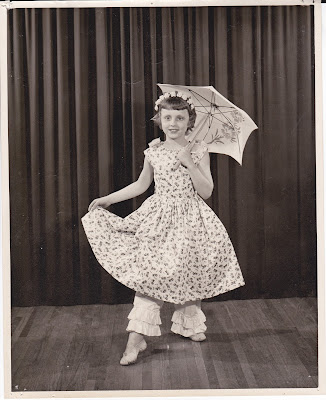 Dancing – I've studied with movement teachers who have expanded my body's vocabulary tenfold. Instead of only doing what comes natural, I also have some control of arms and torso and feet and can summon up lots of classroom muscle memory whenever the need arises. It means fewer bad habits stuck in my body to cause trouble as those birthdays roll by. Explored techniques: Graham, Hawkins, Cunningham, Middle Eastern, good old modern and ballet. And then there is West African/Caribbean Dunham technique via Miss Katherine Dunham's colleague, Pearl Reynolds, and other lovely teachers in Tai Chi, mime and currently yoga. There are many neurons throughout the body and they are just as instructive as the brain in governing mood and health. Also, when one body watches another body dance, the watcher gets a huge physiological benefit as well. And when we dance together, well, you tell me. 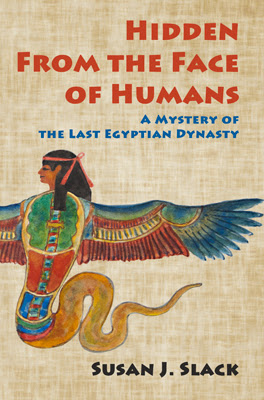 Writing – Still a performance discipline, but this time, of the mind. This can be practiced anywhere you can hold a pen and notepad. The answer I gave the airplane steward who asked about what writing is like: “It's like taking drugs because you totally escape into another world and are unaware of time passing, except instead of costing money, you make money.”


I have a blog, Dropping Names, on Wordpress, with lots of great stories. I wrote columns and interviews and reviews for several publications. And most impressive to myself, I've written two published books, Come Join the Circle, a non-fiction how-to for working with kids with voice, rhythm and movement, and a historical fiction, set in 4th Century BCE Mediterranean (Egypt, Athens, Sparta, Persia), Hidden From the Face of Humans, that took seven years to research. I almost didn't want to publish it, it was like giving birth when you don't really want to let go of the relationship, but then the time comes. If you like GoT, this was the real thing. Hope my story has inspired you to get going on your own exploring.

This is Week 40 of Artists Tell Their Stories. Thank you for taking the time to read and share Susan’s story today. To connect with Susan and see and hear more of her work, please visit the following links:

Book: Hidden From the Face of Humans